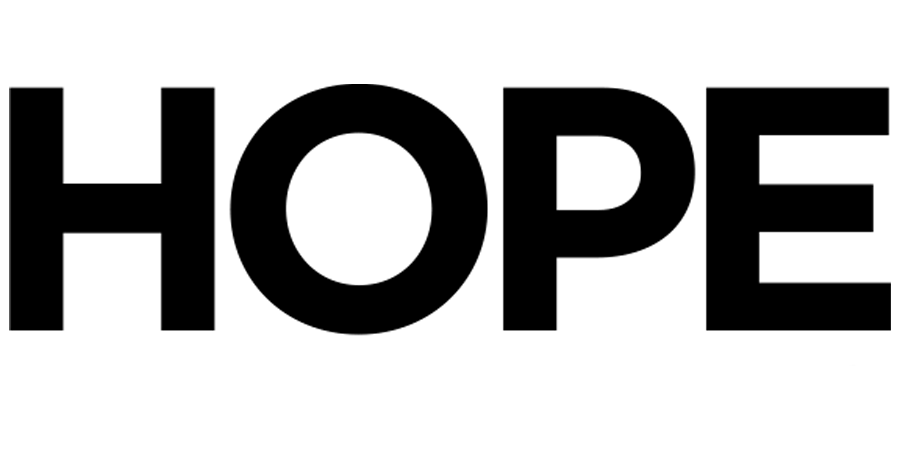 After college, Richard served a career as a US Marine Corps officer, first as a combat arms officer and, after law school, as a military prosecutor and defense attorney. He, then, moved to the US Department of Justice in Washington DC, where he was a trial attorney. In 1997, Richard began a career in the private sector, where he was an attorney and Government Affairs Vice President for a number of large telecom and cable companies for 25 years.

Richard retired from full-time work in 2020 and now runs a small trade association for the small-to-medium sized telecom companies in Virginia. He previously served on a number of boards, including the Henrico Education Foundation, the Science Museum of Virginia Foundation, and the Veterans Services Foundation. He was recently appointed by the Virginia Governor to serve on the state’s Broadband Advisory Council.

Richard and his wife, Judy, have two adult sons and are celebrating their 30th wedding anniversary next month. He grew up a Catholic, but was never comfortable with the Catholic Church’s practices and stopped attending Mass. Judy had regularly attended a congregational church, and after they married, they settled on a Methodist church and attended regularly. When Richard and his family moved to Richmond 20 years ago, they joined an Episcopal church. About 10 years ago, they heard about Hope Church, and, after attending a service, never returned to their previous church.

In February, 2014, Richard and Judy became official members of Hope Church. Richard and his wife are both very strong in their faith, and have found they are most comfortable in a church like HOPE, where the focus is on the Bible, the strengthening of faith through relationships with one another, and living out our faith in Christ in our daily lives.